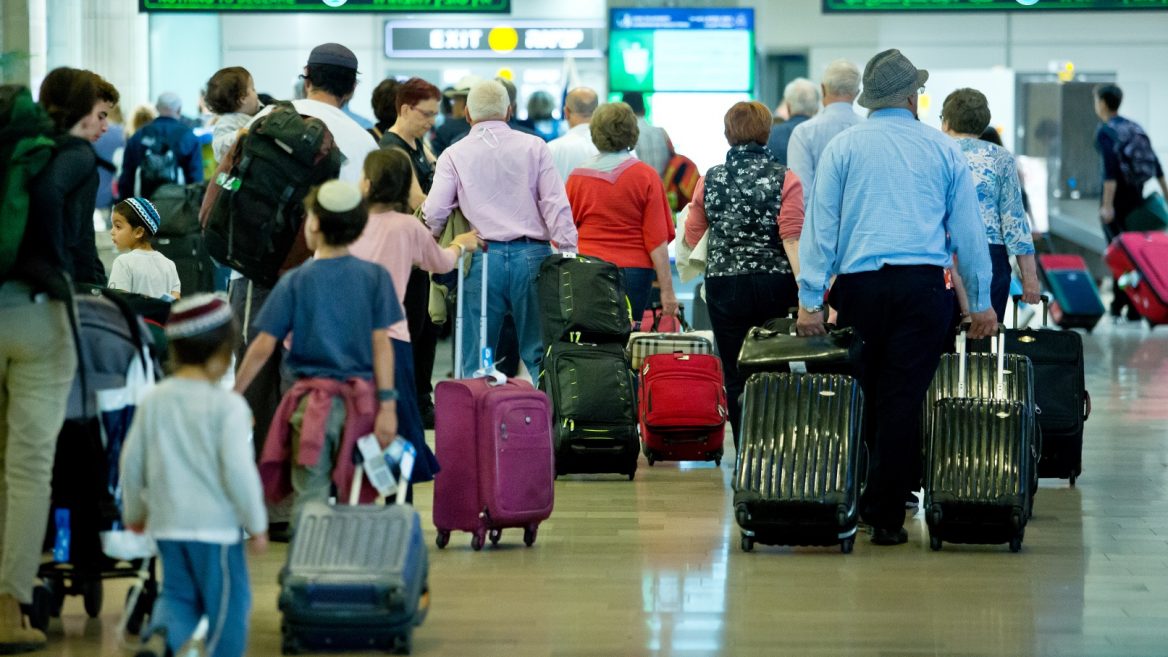 … in order to preserve the lives of its citizens We are attempting to save lots of the lives of the state,” he said.

Losses by the aviation sector’s companies are forecast at over EGP 2.25 billion ($142.8 billion),

Madbouly said, affirming the state is prepared to face any possible danger.

Egypt announced on Monday that it will suspend all flights to and from the airport,

although it is assured that the impact of the virus will not continue to haunt the daily life of the country because its spread continues to cause pressure on a dozen people. country.

On Monday, Prime Minister Mostafa Madbouly announced at a press conference that Egypt Airport will suspend all flights from March 19 to 31.

Madabli said: “At this stage,

more precautions need to be taken to stop the spread of the virus.

” He added that the move was aimed at reducing confusion between travelers to and from Egypt.

Since the emergence of coronavirus clusters on Nile cruisers earlier this month,

the country has accelerated the pace of preventive measures and the number of reported cases has continued to rise.

shurely the tourism field will get huge losses but the hotels have chance to be sterlized .

The statements came nearly per week after Egypt stressed that its touristic sites were seeing a boom within the number of tourists,

reassuring visiting tourists despite worries over the spread of the virus within the past days.

The move is predicted to be a significant blow to Egypt’s tourism sector,

which has seen a short revival within the previous few years after it had suffered major hits, moreover the Russian airliner crash in 2015 the losses of which badly affected the industry.

then the British flights in the tourism field get Egypt closer to inhaling relaxation for restoring the industry.

It’s unclear how the new coronavirus will affect the foreign currency.

However, tourism and antiquities minister Khaled El-Anany informed us the losses could reach $1 billion