What usually happens in holy month of ramadan? 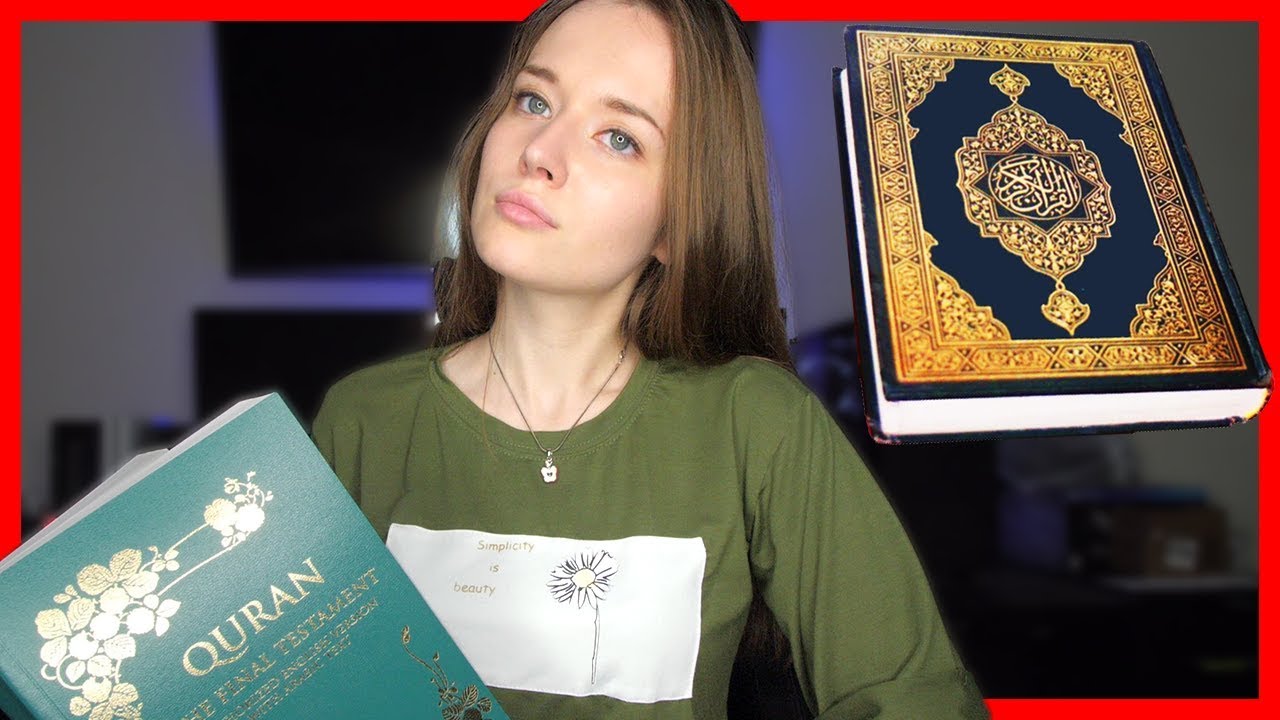 For Muslims around the world, the holy month of Ramadan is one of the most respected months of the year.
It is believed that during the ninth month of the Islamic calendar,
God revealed the first verse of the Noble Qur’an to the Prophet Muhammad.
It is estimated that about 1.6 billion Muslims the whole world fast every day.
And its forbidden eating and drinking are from sunrise to sunset, and this is a form of worship.
Islam follows the lunar calendar,
which means that the date of Ramadan changes every year.
Muslims believe that by fasting they can strengthen their relationship with God, like,
exercise willpower and feel sympathy for those in need Every day of every month,
Muslims working try to reconnect with their faith through religious activities,
such as prayer, reading the Qur’an, charitable donations, and rebuilding relationships with friends and family. 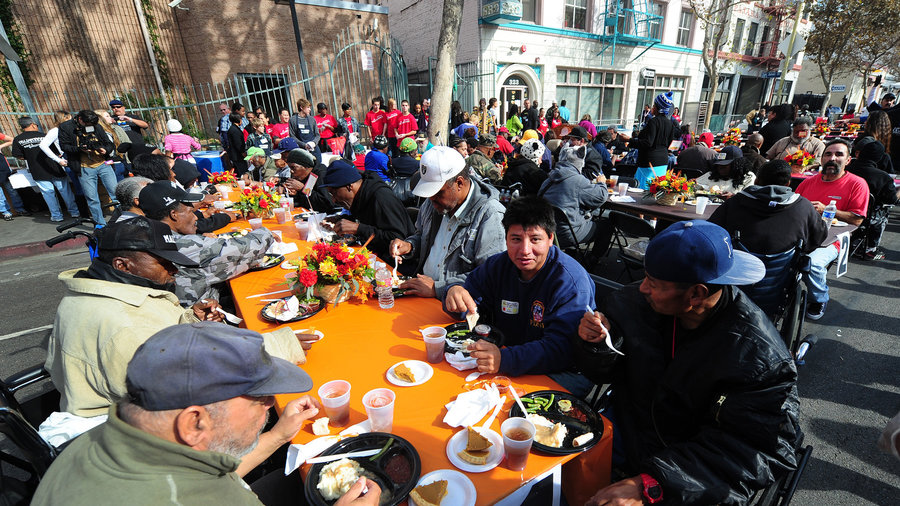 During holy month of ramadan, fasting or breaking fast is usually a great event for Muslims:

people gather at home or have dinner in large public places as a charity. The time for fasting depends on the setting sun and sunset,
which affects the length of the day in each country,
For example, this year, fasting in London will last longer than fasting in Sydney. because sunrise is different and sunset also different,
Only people with strong physical abilities can fast, which means that unhealthy Muslims can be exempt from fasting. Those who fast usually stay awake until late to maximize the time allowed for worship.
It is believed that the Qur’an was called the Prophet Muhammad on one of the last ten nights of Ramadan,
which is called “The Night of Power”
. In the last few days of Ramadan, some Muslims have chosen to live and sleep in the mosque to focus entirely on increasing their religious knowledged during this holy month
X Egypt Breeze Tours