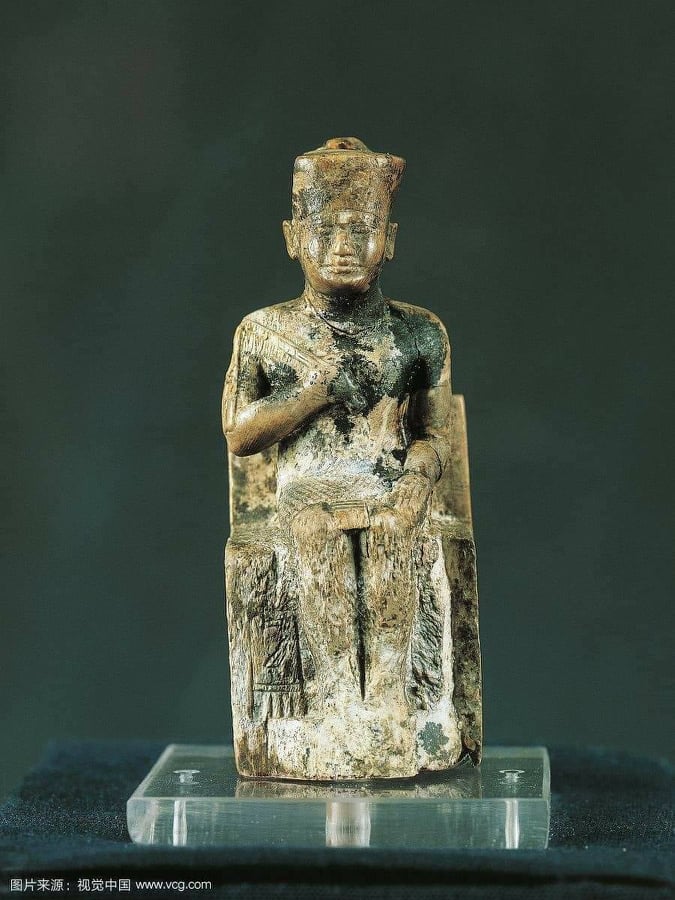 the statuette of King Cheops is the smallest found for a king in the pharaoh era of the ancient kingdom. You can see smile on Pharaoh’s lips, double eyelids.

I thought Cheops Pharaoh wrote and carved his own history in golden letters in human history,

Cheops pyramid is located in which country ?its egypt

King sneferu the father passed the throne to Cheops King before his death.
At that time Egypt had a very powerful army, Egyptian residents have a good life and Egypt ’s economy and society and religion.,Astronomy, Architecture ’s math, all developed,

Egypt was rich at that time, so many countries wanted to invade Egypt.
But the Egyptian Pharaoh Cheops led troops to punish them.
To ban other countries’ aggression, they fought with many countries and fought for several years.
One hand protects the other hand builds.

No wonder Pharaoh Cheops builds the largest pyramid in the history of Egyptian Pharao.

Cheops’ pyramid has been the tallest building in the world, The big project proved that Egypt at that time was very powerful and financially excellent.

King Cheops’ pyramid has spent more than 20 years and also spent a lot of money.

probably using the financial resources of the Egyptian Empire to build its own permanent pyramid-shaped mausoleum They used 2.3 million stones average of weight two tons and a half must have spent a lot of effort.

senferu father before his death left to his son a powerful empire.

The smallest statue that belonged to the pharaoh in the Egyptian pharaoh era, its made of ivory only seven centimeters, and it was not found in or around his pyramid, It has found in another temple.

The owner of the largest and highest pyramid has only such a small statuette.

that this pharaoh died, This Pharaoh was deified.

No wonder someone also carries this statue of the Pharaoh as an amulet, Because the statue dates back five hundred years after Pharaoh’s death.

Some people think that Pharaoh deserves to be worshipped. Do people like him or not?

Is there still a lot of secret rooms in the pyramid.

The pyramid may not be archeological not analyzed yet.

I personally think that there are many mysteries in the pyramid that have not been solved, Statue 1903 was found where is the problem, Cheops era is very developed, and the sculpture is well developed.

The evidence is his great pyramid. the royal construction of such a large pyramid is evidence that cheops king must have a large statue.